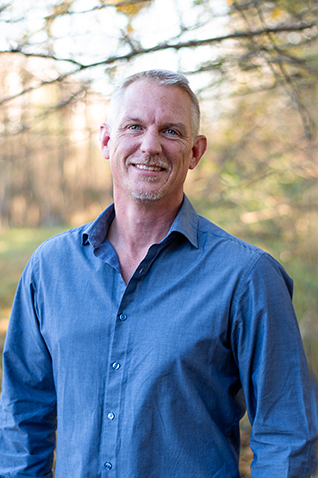 Scott founded the company in 2006 to provide a simple and effective way for businesses to maximize brand development. While working as a creative marketing professional, he realized that client needs were changing more quickly than traditional agency marketing models. Although he still considers NuMedia Marketing to be a young company, its success in integrating traditional and “new media” concepts for comprehensive marketing communications has attracted notable clientele.

A native of Searcy, Arkansas, Shearin began his career while in high school, working in desktop publishing as a graphic designer with a small local advertising agency. At age 20, he began an extended career in food marketing and in 1995, Shearin began employment with Yarnell Ice Cream Company, Inc. where he created the graphics department for their in-house agency. He soon became Marketing Assistant to support both Yarnell’s and partner brands including Guilt Free®, Häagen-Dazs®, Healthy Choice® and Nestlé®. Shearin left Yarnell’s® in 2000 to begin a seven-year tenure as Marketing Director for Flavor Burst Company located in Danville, Indiana where he was primarily responsible for branding core product lines and developing new products.